THIS FILM IS AVAILABLE NOW FOR VIEWING UNTIL SATURDAY, AUGUST 14TH AT 7 PM CST.

In honor of 500 years of Indigenous resistance in Texas and across the borderlands and in response to censorship of our history in Texas, we are inviting families to join us online this Friday at 7 p.m. CST for a free screening of “Emma Tenayuca and the 1938 San Antonio Pecan Shellers Strike” by Varela Film and Anne Lewis.

The film is a documentary short for youth based on based on the feature documentary A Strike An An Uprising (in Texas!)

In 1938, half of the nation’s pecans were shelled in San Antonio. When the shellers’ wages were cut from about 6 cents to 4 cents per shelled pound, Emma Tenayuca led an estimated ten thousand workers in a massive walk out. The strike lasted 37 days before the company gave in. While the pecan shellers’ strike is recognized by many as the birth of the Chicano movement, it is shrouded in myth and denial about its iconic communist leader, Emma Tenayuca.

Here is the trailer to “A Strike and an Uprising (in Texas)” full documentary that the Emma film is based on:

Related videos and reasons you should join us: 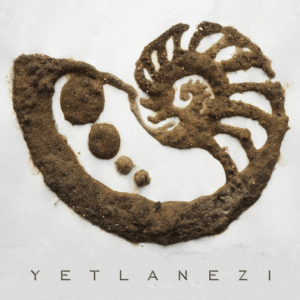